Also known as a “meta Scrum”.

A technique to scale Scrum up to large groups (over a dozen people), consisting of dividing the groups into Agile teams of 5–10. Each daily scrum within a sub-team ends by designating one member as “ambassador” to participate in a daily meeting with ambassadors from other teams, called the Scrum of Scrums.

This makes the Scrum of Scrums an operational delivery mechanism. It is responsible for delivering the working software of all teams to the Definition of Done at the end of the Sprint, or for releases during the sprint. The Scrum of Scrums Master is held accountable for making this work.

Depending on the context, ambassadors may be technical contributors, or each team’s Scrum Master, or even managers of each team.

The Scrum of Scrums proceeds otherwise as a normal daily meeting, with ambassadors reporting completions, next steps and impediments on behalf of the teams they represent. Resolution of impediments is expected to focus on the challenges of coordination between the teams; solutions may entail agreeing to interfaces between teams, negotiating responsibility boundaries, etc.

The Scrum of Scrum will track these items via a backlog of its own, where each item contributes to improving between-team coordination.

Advice on Conducting the Scrum of Scrums Meeting

The frequency for scrum of scrums meetings should be determined by the team. Ken Schwaber has suggested that these meetings should occur daily, just like the daily standup or daily scrum. He also suggests timeboxing the meetings to last no more than fifteen minutes.

Want to pass the Certified Scrum Master Exam (CSM)? Practice as often as you want with our realistic scrum test.

Previous Product Backlog
Next Scrum Methodology — What is Scrum? 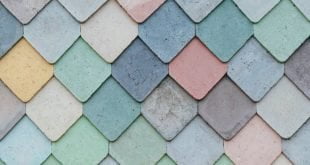 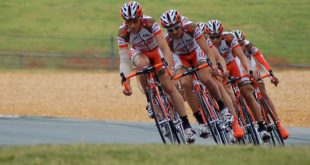 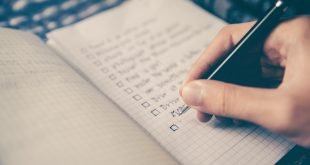 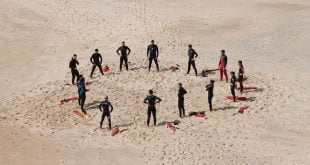 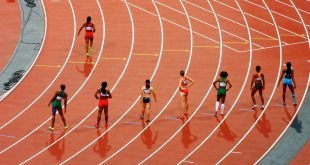 The Sprint in Scrum

What is sprint? (software development) The heart of Scrum is a Sprint, a time-box of one month or less during which a “Done”, useable, and...